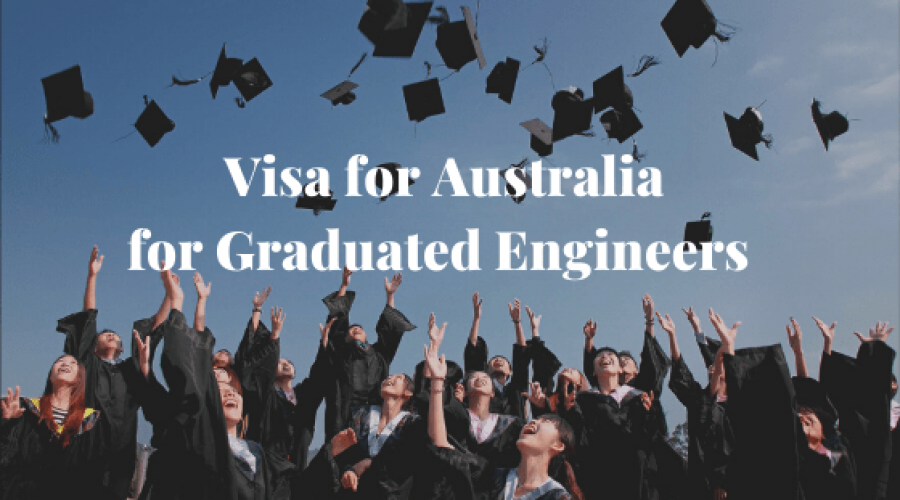 What is a Skilled-Recognised Graduate Visa Subclass 476 for Australia?

The Skilled-Recognised Graduate visa Subclass 476 for Australia allows recent graduates in engineering to live, work or study in Australia.

Since this is a temporary visa, if granted, you are allowed to stay in Australia for up to 18 months.

When applying, you can include family members in your visa application.

You can be offshore or onshore when applying for a visa, but you mustn’t be in Australia when your visa is granted, unless you are a New Zealand citizen and hold a special category visa (subclass 444) when it doesn’t matter if you are offshore or onshore.

When lodging your visa application, you must meet the following requirements:

Besides these, you must also meet health requirements and character requirements, meaning that you need to be of good health condition and have no criminal records.

If you cannot meet these requirements, you can not expect to have this visa type granted.

To be able to lodge your visa application for the Skilled-Recognised Graduate visa 476 for Australia, you must have completed your studies (Bachelor, Master, PhD or  post PhD Degree) in the last two years.

Your qualification has to be in some of the target industry branches:

Your qualifications in engineering must be obtained from one of the specialised educational institutions.

Australia is one of the signatory countries that has been involved ever since 1989 when this agreement was established.

Graduates from any institution that is part of the Washington Accord can be qualified for the Skilled-Recognised Graduate visa 476 for Australia.

There are universities that are not part of the Washington Accord, but are recognised in the process of visa 476 for Australia and those are:

One of the most important requirements is the English language knowledge that you must show evidence for, unless you have a passport from one of the following countries: United Kingdom, United States of America, Canada, New Zealand or the Republic of Ireland.

Internationally recognised tests in English language that you can take are IELTS, TOEFL Ibt, PTE Academic or CAE. You should be aware that there is a minimum required score at each test that you need to reach to be eligible to lodge the application for the Skilled-Recognised Graduate visa 476 for Australia.

The visa application charge for visa 476 for Australia is AUD$405 at the time of publishing this article. The same fee is applicable to the subsequent entrants meaning the family members that accompany you to Australia.

This fee does not include other expenses you may have, such as a fee for professional services of a registered migration agent.

Do not hesitate to get in touch with us by reaching us on any available contact or simply by filling out our questionnaire so that we can schedule consultations with you and check if you are eligible for this or any other visa type and so that we can explain you the procedure in details and answer any question you may have. 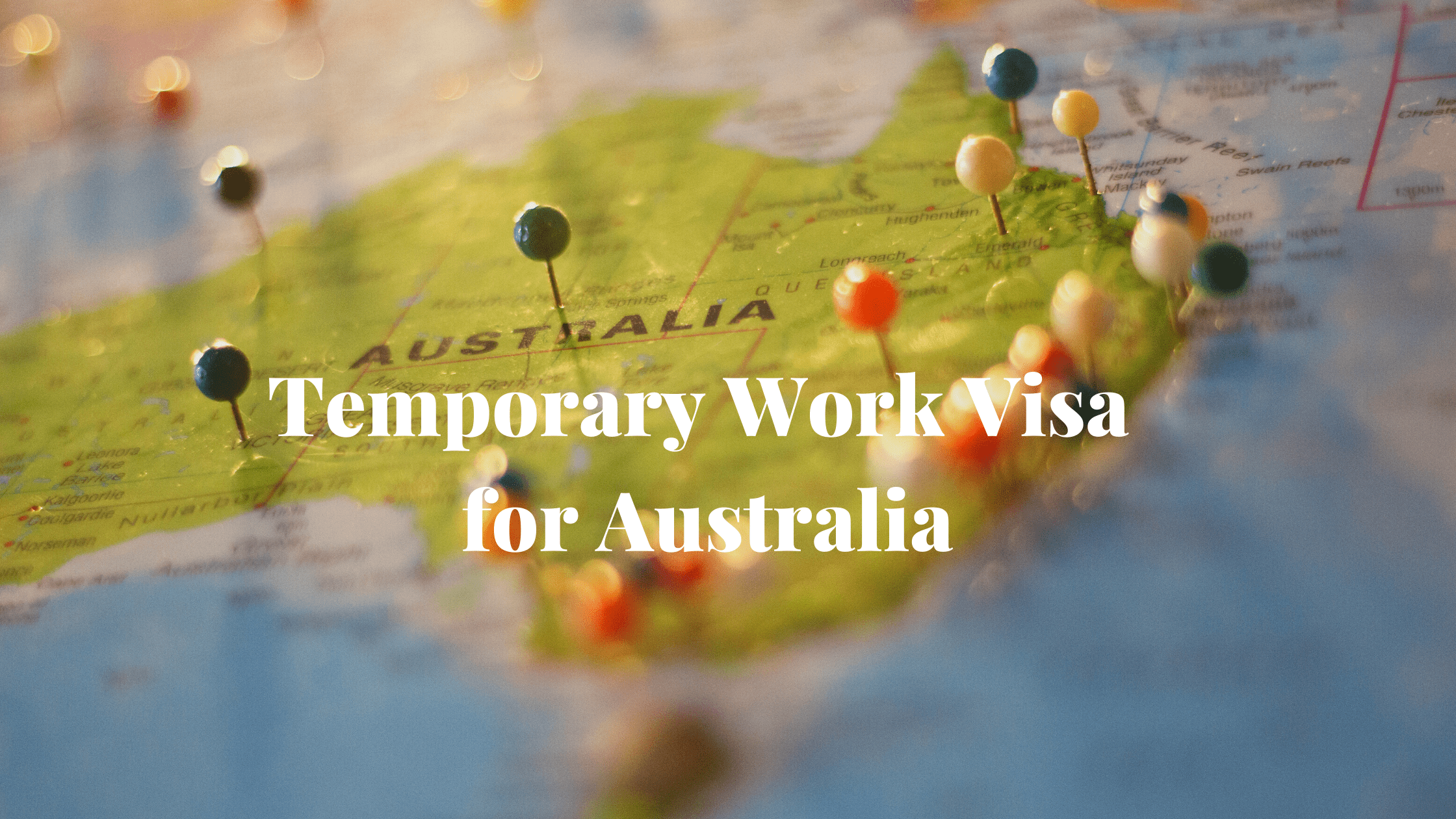 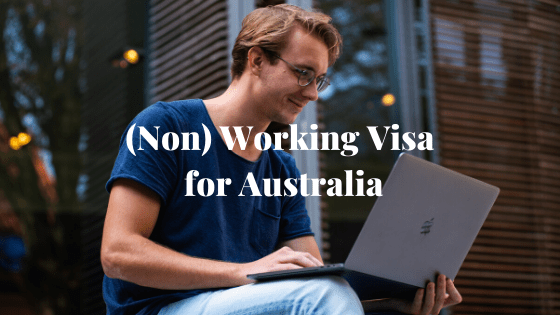 17/06/2020
Are you ambitious and ready for new experiences? If you want to acquire professional development Read more 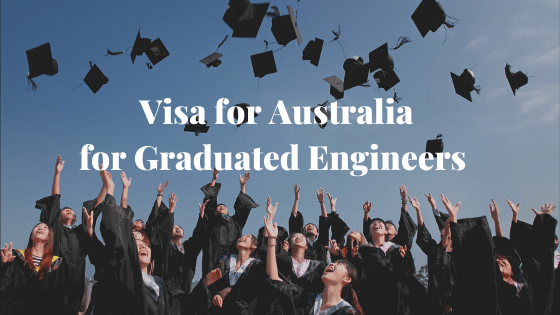 30/04/2020
There is a graduate visa for Australia for those who have graduated in Australia, but Read more 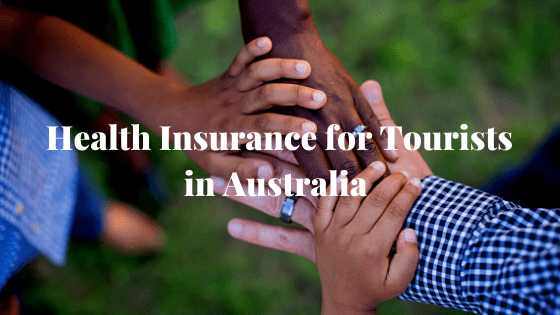 Health Insurance for Tourists in Australia 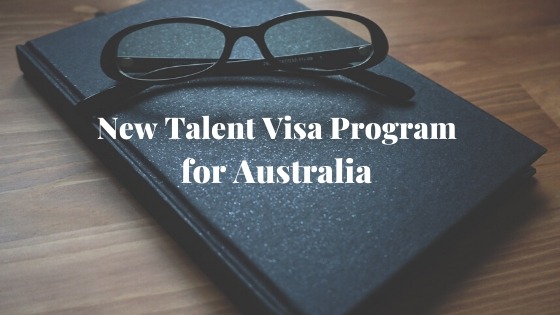 Baxvel provides immigration assistance for all types of visas for Australia.